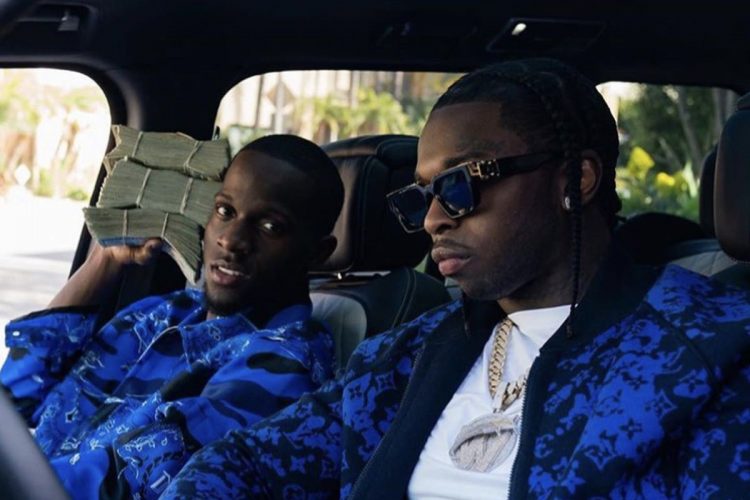 At midnight, the second posthumous album from Pop Smoke was released. It’s called FAITH and its release definitely split fans down the middle, with some excited about the world getting to hear more of his music and others saying that releases like this are exploitation and shouldn’t be happening.

He’s been promoting the release over the last few weeks but today on his Instagram story, he put up a message saying that he had no involvement in the release and that he didn’t know it was happening until he saw it on the internet like everyone else. He also goes on to say that he’s upset because Pop “wouldn’t even want this like this”.

He also addressed the promotion, saying that his late friend’s work needs to be supported regardless. You can read the full statement below. 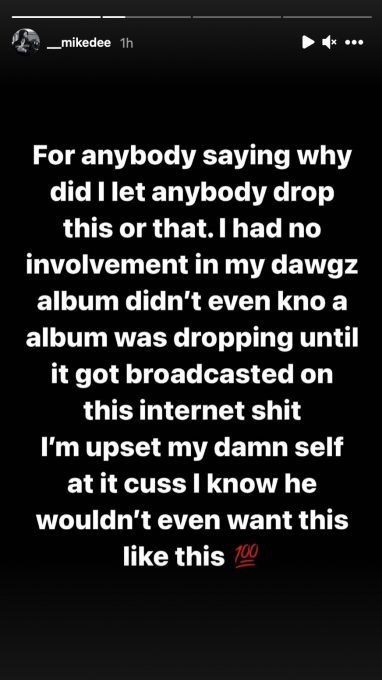 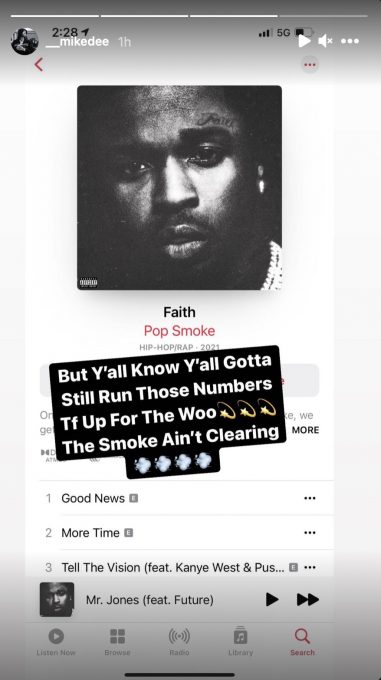