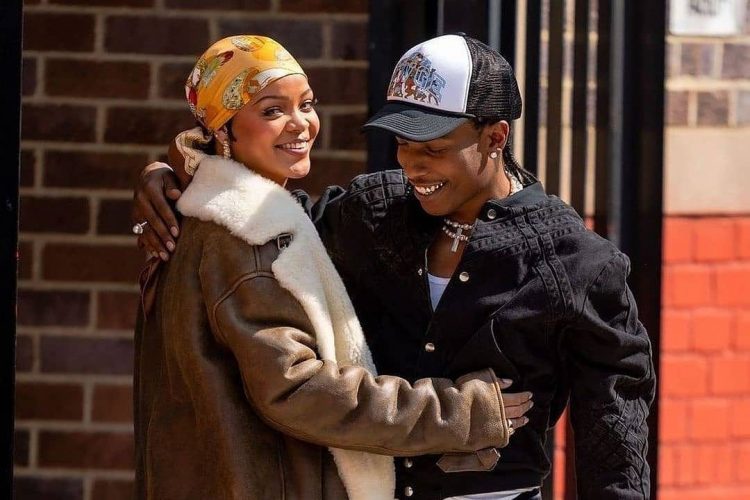 Rihanna and A$AP Rocky were once again seen together in NYC, this time on set of what appeared to be a music video. The happy couple were all smiles and looking stylish as they were holding hands in the Bronx.

A post shared by HEART OF THE STREETZ ♡ (@heartofthestreetz)

Although we’re not quite sure if this shoot is for one of Rih’s or A$AP’s projects, we do know that the two looked happier than ever, and weren’t afraid to show it in front of onlookers. The couple has been in New York City for a while now.

Just last month, footage of them being denied entry in a club was floating around the internet, when the bouncer claimed he didn’t recognize the stars and demanded to see I.D. Eventually, Rihanna and A$AP were let inside.