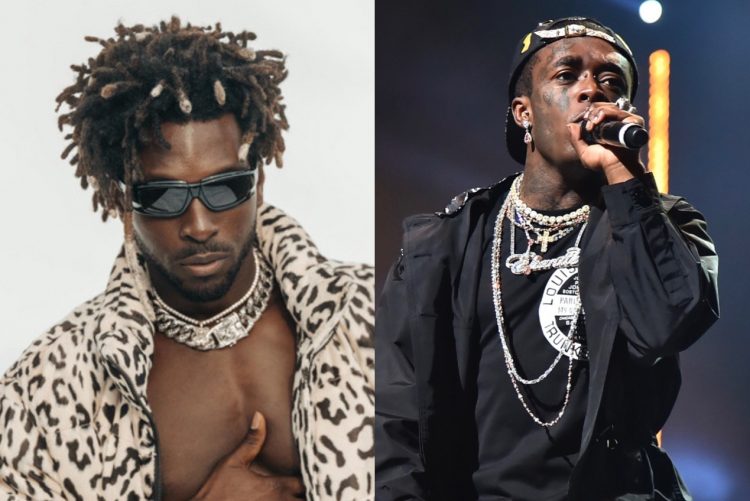 Witnesses say that SAINt JHN was at Dialog Cafe in West Hollywood with Brittany Byrd, Lil Uzi Vert’s ex-girlfriend, discussing business. Uzi allegedly jumped out of an Escalade and confronted the pair, which led to a physical altercation between him and JHN.

Sources told TMZ that Uzi threw a punch at JHN but missed, which is when his gun fell from his person and onto the ground. Brittany tried to approach him at this point but Uzi allegedly pushed the gun into her stomach and struck her before everyone eventually left the scene.

L.A. County Sheriffs want to speak with JHN and Uzi while Brittany is reportedly filing a police report. We’ll update you as information becomes available.