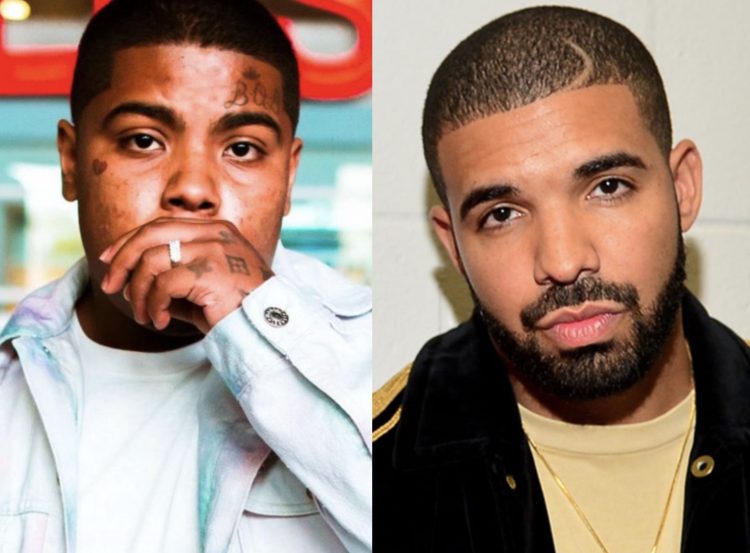 Whether you realised it or not, most of us were first introduced to Smiley through a video of Drake rapping along to his ‘Intro’ in his pool before the song was officially out.

If you’re in the know, you’ll know that a Toronto rapper called KG called out Smiley to Drake and Drake came to his defence, saying “Smiley eating your food in the city along with like 10 other n*ggas”. The two have also been seen together recently in LA. The pair have been affiliated for a while, so this new collaboration of theirs doesn’t come as too much of a surprise.

Smiley’s new single is called ‘Over The Top’ and Drake drops a verse on it. He brags “customs just waving at us from the window, they don’t even come on the plane when we land” and there are a few other tough lines on this.