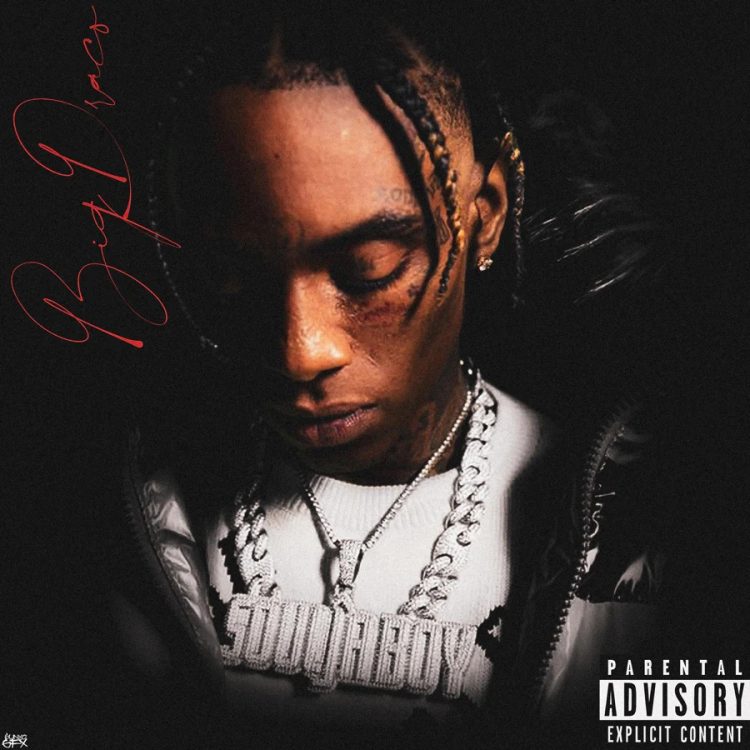 Soulja Boy has been teasing his new album Big Draco for the past couple of months. Today, the entertainer, who claims to be the first to do many things among all rappers, has decided to finally release it.

July 28th also marks Soulja’s birthday so this is a good way to celebrate. The album, released independently via his SODMG Records, contains 12 songs and guest appearances from Bow Wow, Omarion, Desiigner and Tadoe.

His recent hit song ‘She Make it Clap‘ is not featured here. Soulja is working on another album apparently but until then, check out Big Draco below.