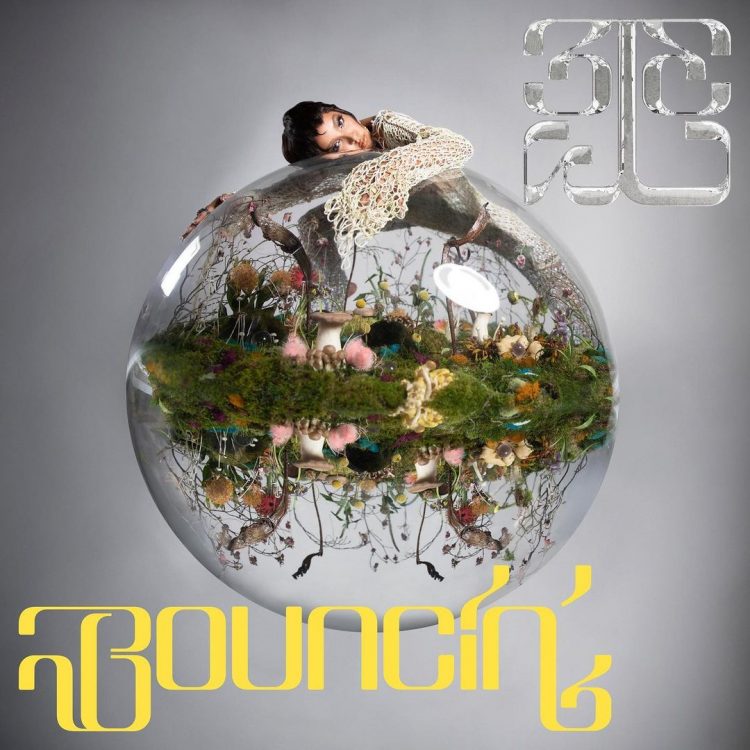 The R&B songstress returns with a brand new single titled ‘Bouncin’, just weeks after releasing her summer jam ‘Pasadena.’ The singer teased new music with fans this week by taking to social media.

The track will be featured on Tinashe’s upcoming album, set to be released sometime this year. Over the Fourth of July weekend, the singer performed at Michael Rubin’s party in the Hamptons, however the highlight of her night must’ve been when she spoke to Beyonce. “…she told me I did an amazing job and that I was so beautiful”, she tweeted, “when I tell you my soul left my body for a sec.” Other performers that night included rappers Megan Thee Stallion and Lil Baby.

Listen to ‘Bouncin’ below.