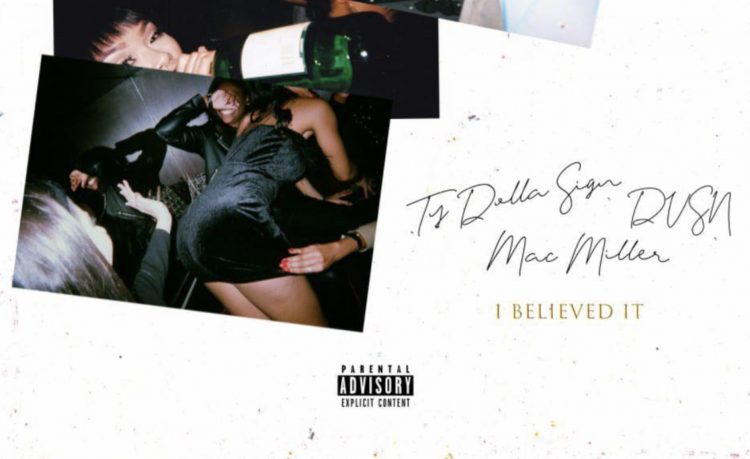 Since Mac Miller passed away, we’ve gotten a good amount of official music from his estate. Of course, early last year we got the Circles album that he was working on when he died. ‘Good News’ from that is one of my favourite songs of all time. On top of that, there have been some leaks too, like ‘Dreams‘ with Pharrell and ‘Amnesia‘ with Vince Staples.

A few days ago, we got some surprising but very welcome news. A collaboration between Mac, Ty Dolla $ign and dvsn was announced. The lineup was unpredictable and raised eyebrows, but it sounded like it’d be incredible. Now, the song is out worldwide.

You can listen to ‘I Believed It’ below. dvsn and Ty have also dropped the surprise news that they have worked on a joint album which is on the way via OVO Sound.