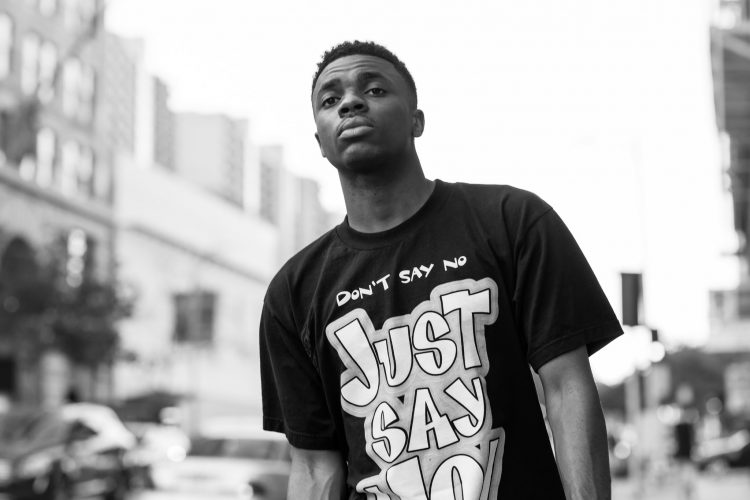 Say what you want about Vince Staples outside of the booth – he’s genuinely one of the funniest and most unpredictable rappers ever – but don’t let that mean that you don’t take him seriously as a rapper. His debut album Summertime ’06 took fans’ hearts and since then, project after project, his skill and versatility stands out and delivers.

Back in April, Vince announced a self-titled album, a project called Ramona Park Broke My Heart and a Netflix show were coming soon. Tonight, the first of those have arrived.

VINCE STAPLES is ten tracks long, with eight of the ten being completely new heading into the album due to the two singles. Check out the album below.