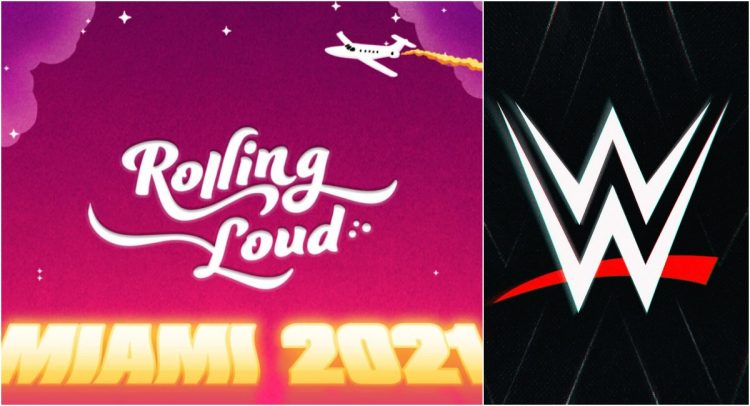 Rolling Loud and WWE have announced an interesting partnership today. 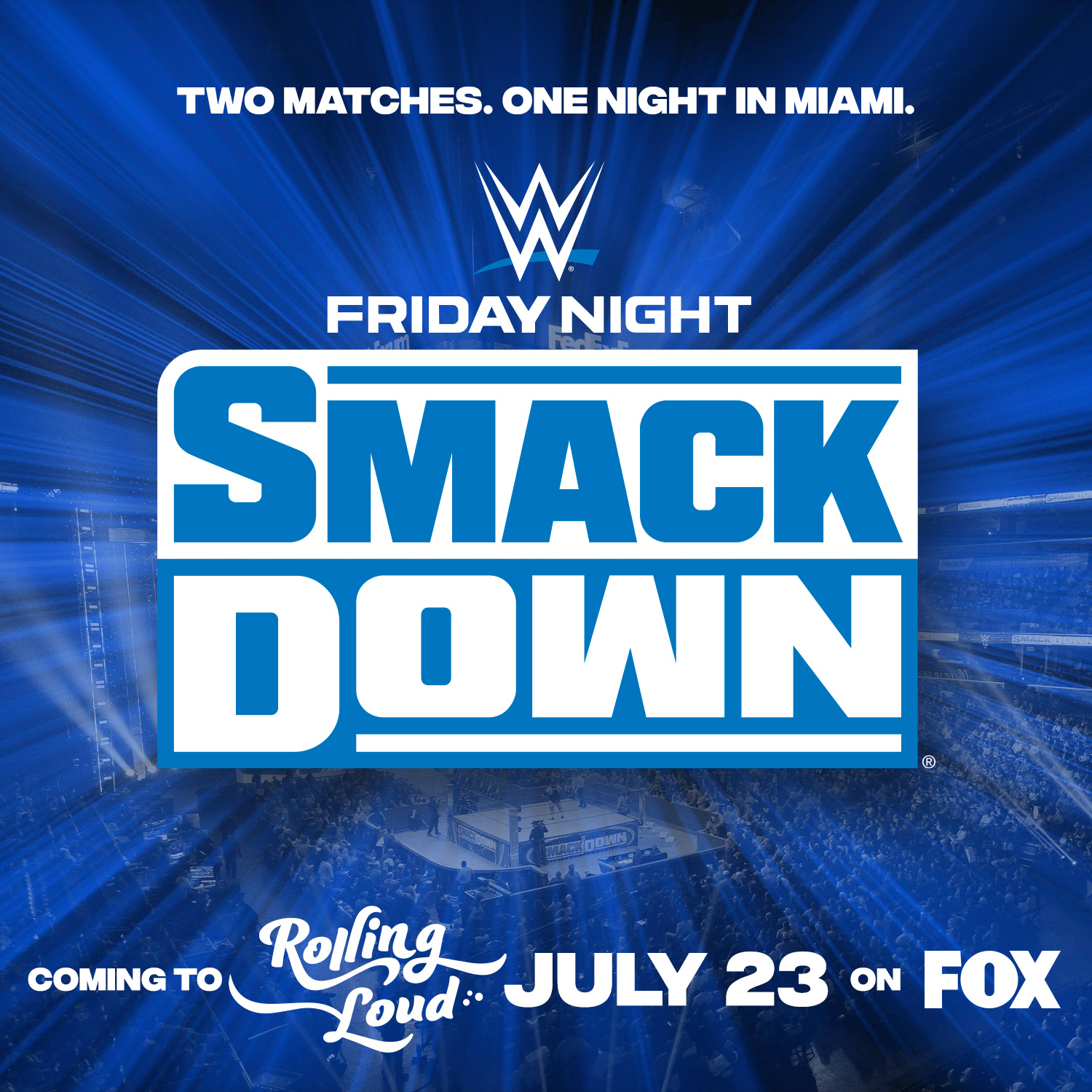 The occasion marks the first ever collaboration between WWE and a major music festival. The WWE superstars will grace the same stage as the headlines of the grand festival, Travis Scott, Post Malone and A$AP Rocky.

“What Matt Zingler, Tariq Cherif and the entire Rolling Loud team have built is spectacular,” said Scott Zanghellini, WWE Senior Vice President, Revenue Strategy & Development. “We couldn’t think of a better partner to deliver such a unique WWE experience to fans during the July 23 edition of Friday Night SmackDown on FOX.”

“I grew up on Sweet Chin Music, mesmerized by the spectacle that Vince McMahon and co have built at WWE,” said Tariq Cherif, Co-Founder/Co-CEO of Rolling Loud. “The idea of weaving our two storylines into one world, one must see event, is electrifying.”

“And I quote! If ya smell…what the WWE and Rolling Loud…is…cookin’! Give me a hell yeah!,” said Rolling Loud Co-Founder/Co-CEO, Matt Zingler.