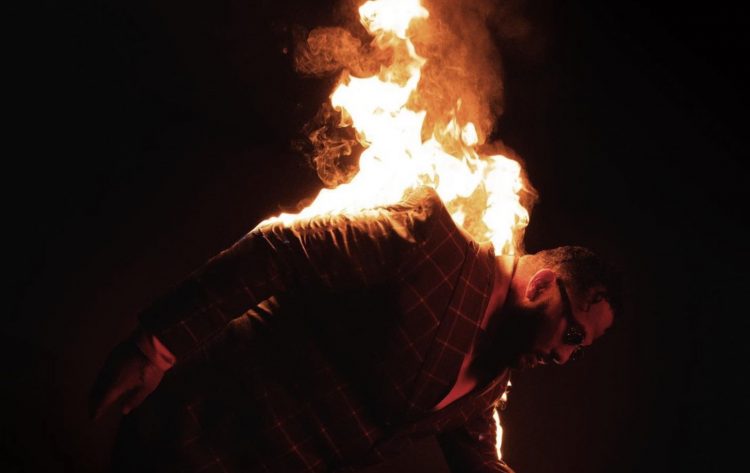 Although some more casual fans might only know Belly through his affiliation with XO and The Weeknd, he’s actually been around for a long time.

The rapper’s first album The Revolution dropped way back in 2007 when a lot of the biggest names in Hip-Hop today were still unheard of. Some of his lack of fame can be attributed to the massive break he took from music in the early 2010s, but he’s always had a lot of respect from peers in the industry.

Tonight, he puts out his third solo album, See You Next Wednesday after unveiling the eye catching tracklist earlier this month. It boasts some massive features, including a pair from The Weeknd and one of those on a song which also features Nas (who also appears on a total of 2 tracks). Also appearing are Young Thug, Lil Uzi Vert, Big Sean, Benny The Butcher and a slew of big names.

You can hear the album in its entirety below.