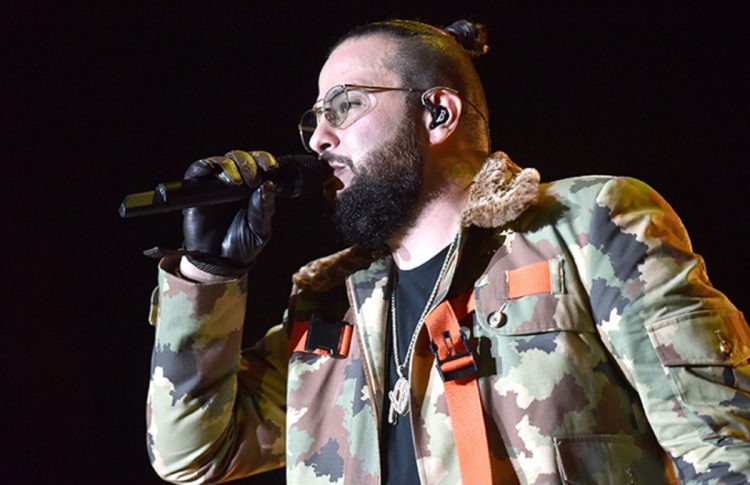 Belly’s latest single ‘Better Believe‘ featuring The Weeknd and Young Thug made its round and was a hit with fans. It’s setting up the release of the XO artist’s third album See You Next Wednesday nicely.

The album is due on the 27th of August and ahead of then, Belly has revealed the official track list today. On top of the pair that appeared on the first single, there are some massive names on here. The Weeknd appears again on a song with Nas while Big Sean, Lil Uzi Vert, Benny The Butcher, Nav, PnB Rock and more make guest appearances elsewhere too. The project will be fifteen tracks long.

“Before I officially close out an album, there’s two people I play it for to get the seal of approval. Hov and Abel. That being said, I can officially say the album is done,” said Belly. You can check out the track list in full below.