DaBaby Jokes About Switching to R&B Music After Being ‘Canceled’ 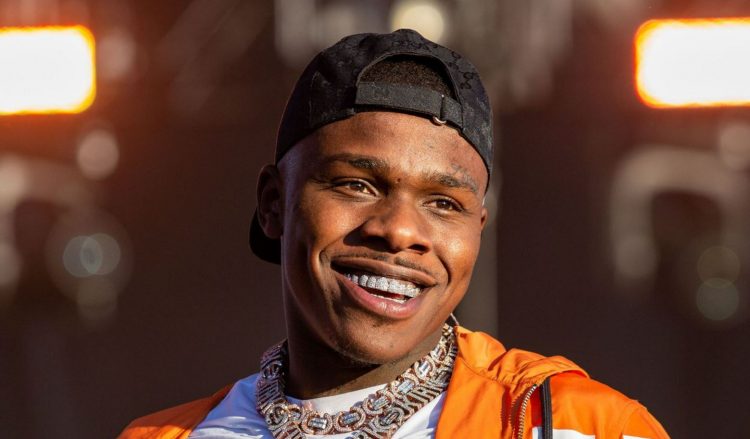 DaBaby has been heavily criticized by fans for his homophobic comments at the Rolling Loud festival in Miami.

He later apologized to the LGBTQ+ community in a statement posted on Instagram which was later taken down from his account for mysterious reasons. This came after getting dropped by various festivals where he was booked on the lineup. “I want to apologize to the LGBTQ+ community for the artful and triggering comments I made,” he said. “Again, I apologize for my misinformed comments about HIV/AIDS and I know education on this is important.”

It looks like he can still keep the humor going as he doesn’t look too stressed with the situation. In an Instagram Story with his young daughter, DaBaby joked about being “canceled” and as a result, switching to R&B music.

“They done canceled yo daddy twin,” he wrote in his caption. “I’m switching to R&B. F**k a rap,” he said while singing along to J. Cole and Miguel’s hit ‘Power Trip’. Watch the clip below.

DaBaby posts that he’s been canceled and switching to R&B 👀🤔👀THOUGHTS ⁉️ pic.twitter.com/IbVbt1NCKI

DaBaby is set to perform at Hot 97’s Summer Jam next Sunday at MetLife Stadium. He has been previously dropped by several festival lineups including Lollapalooza, Governors Ball, and Day N Vegas following his controversial comments.