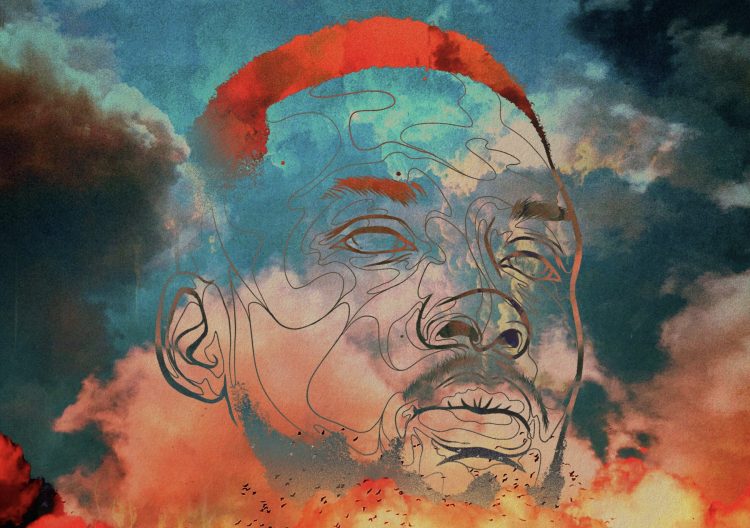 On ‘Thank Me Now’, the outro of his debut album, Drake rapped “I swear sports and music are so synonymous, ’cause we wanna be them and they wanna be us”.

That has been true of the relationship between Hip-Hop and basketball for a long time and it has especially showed itself in the past decade. We saw J. Cole play in the BAL earlier this year and we’ve heard music from the likes of Shaq, LeBron and KD with other players like DeMar DeRozan teasing music too. But one NBA player has always stood out from the pack when it comes to rapping and that’s Damian Lillard.

His Rap name is Dame D.O.L.L.A. and despite being a ball player first, he’s earned his respect in the Hip-Hop world. Tonight, he puts out his new album Different On Levels The Lord Allowed.

It boasts features from Lil Wayne, Mozzy, Blxst, Q-Tip, Snoop Dogg and more. You can hear it below via your favorite service.