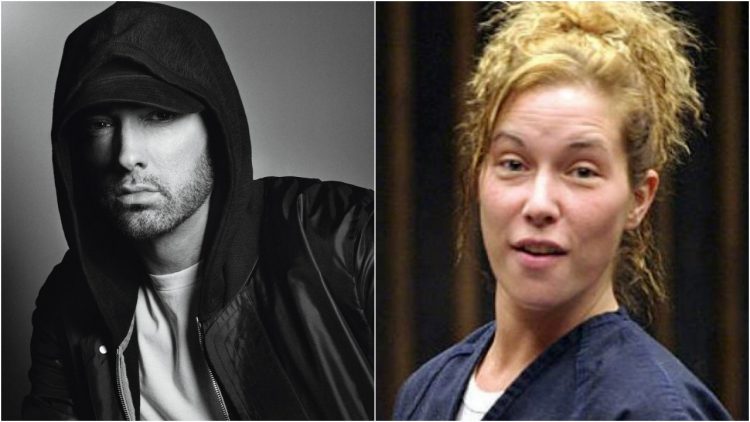 Eminem’s ex-wife Kimberly Scott has been hospitalized after a suicide attempt, reports say.

According to TMZ, police and emergency workers responded to a call of a suicidal person at Kim’s home in Michigan on July 30. When the authorities arrived on scene, Kim was reportedly so combative that she had to be restrained by deputies. She was also violent and as a result, paramedics were unable to check her vitals.

According to the report, Kim had cut herself — she had several small lacerations on the back of her leg and a significant amount of blood was on the floor. She was subsequently rushed for medical and psychological evaluation, but is now back at home recovering, according to the publication. 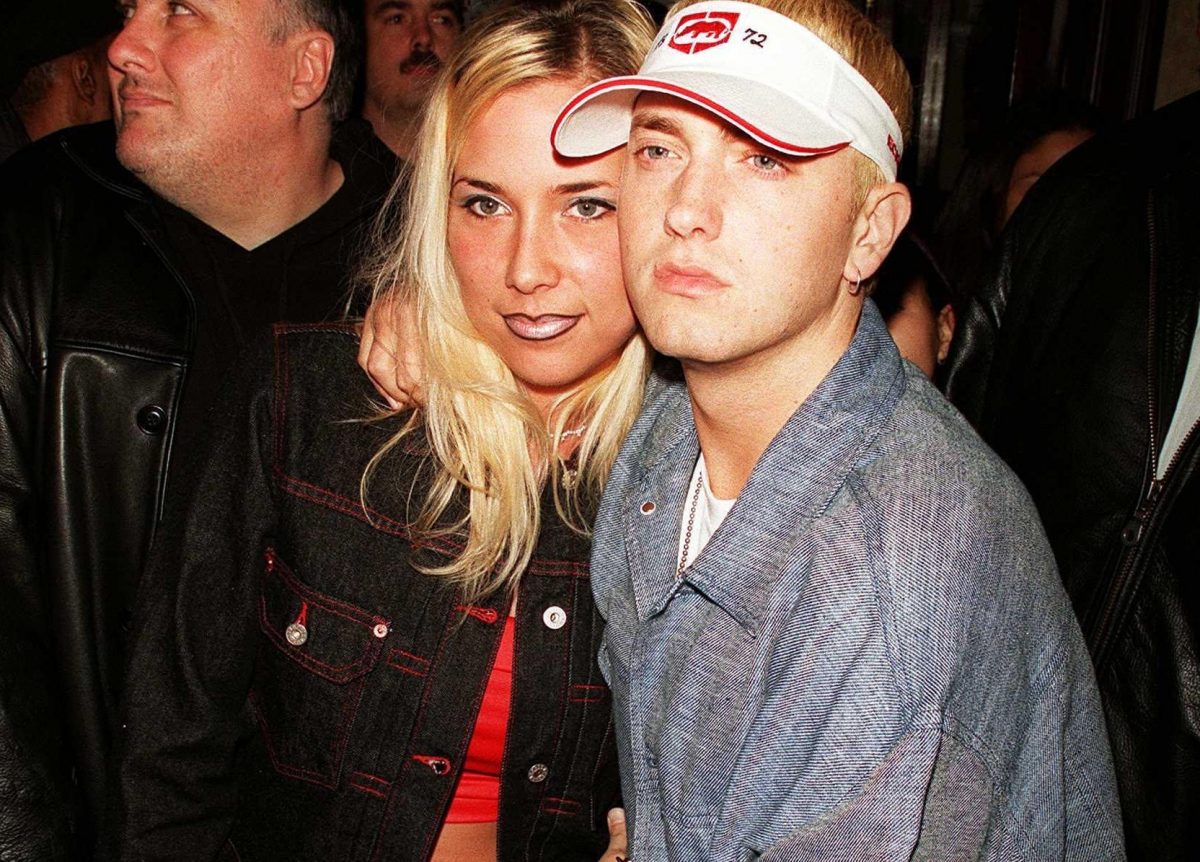 Fans of Eminem recognize Kim from lyrics on several of the rapper’s songs where she is referenced, most of the times in controversial ways. The two met in 1988 at a house party and began dating in high school. The couple welcomed their daughter, Hailie Jade in 1995 and four years later, tied the knot.

The couple later got divorced in 2001 but got back together to remarry in 2006 only to get divorced again a few months later.

We wish Kim a speedy recovery.