Flavor Flav Confirms New Dr. Dre Album Is “Getting Ready To Come Out” 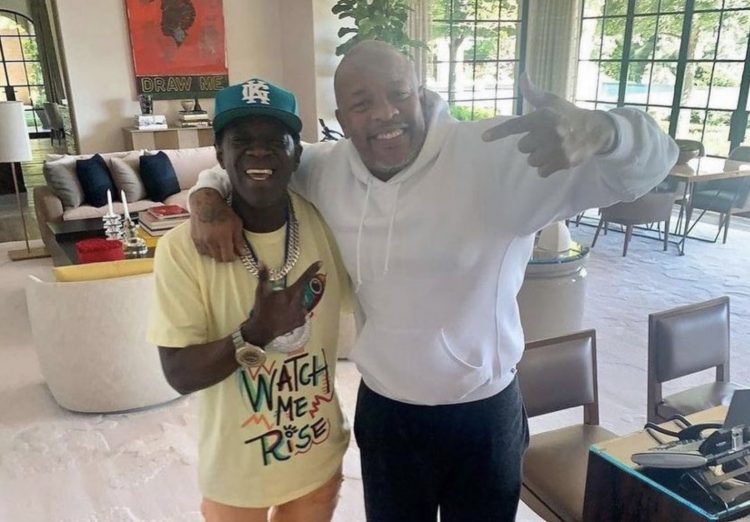 Dr. Dre’s name has been in the news as of late mostly because of his divorce proceedings, but fans will always be excited to hear what he has coming musically. The rapper and business mogul last released a project in 2015 with Compton and since then, fans have been awaiting whatever he’s doing next.

Flavor Flav was recently a guest on Steve-O’s podcast and on it, he talked about recently doing something for Dr. Dre album. We’ve heard about Detox coming out for so long now it’s stupid, but there’s some real news here.

On the album, Flav said “I was just over Dre’s house a week and a half ago man… I’m honoured for him to have me record something at his house for his upcoming album that’s getting ready to come out”. He mentions it like it’s due soon, which pairs up with what Dem Jointz teased early in the year.

You can check out a clip of the interview below.