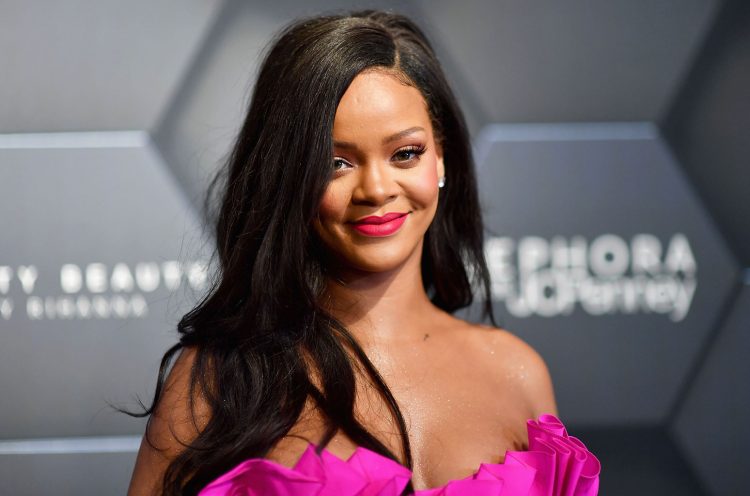 Rihanna is now officially a billionaire according to Forbes, making her the richest female musician on the planet.

Rihanna is now worth $1.7 billion according to the report, making her the wealthiest female musician in the world and second only to Oprah Winfrey as the richest female entertainer. We all know that it’s hard to make that much money just from music and touring.

The bulk of her fortune, an estimated $1.4 billion, comes from the value of highly successful fashion brand Fenty Beauty. Forbes says that the singer owns 50% of the company. The rest lies in her stake in her lingerie company, Savage x Fenty which is worth an estimated $270 million, and of course her earnings from chart topping hits and tours.

As the publication notes, Fenty Beauty, which is a 50-50 joint venture with French luxury goods conglomerate LVMH, launched in 2017 with the goal of inclusivity. The products come in a diverse range of colors, including some not so common darker shades.

By 2018, its first full calendar year, the line was bringing in more than $550 million in annual revenues, according to LVMH, beating out other celebrity-founded brands like Kylie Jenner’s Kylie Cosmetics, Kim Kardashian West’s KKW Beauty and Jessica Alba’s Honest Company.