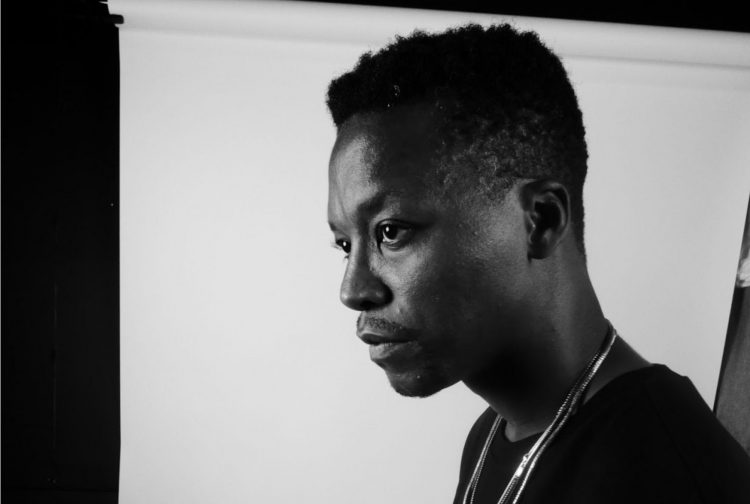 Relative to his output in the last couple of weeks, Lupe Fiasco has gone a long time without releasing a freestyle. He last put out ‘Teach A Man To Fish‘ over the classic ‘I Really Mean It’ a few days ago. This morning, he’s back with another one.

Lupe picks Kendrick Lamar’s ‘Sing About Me, I’m Dying Of Thirst’ from good kid, m.A.A.d city for his next verse. It’s called ‘Forest Fires’ and is sure to be a fan favourite from his recent bunch. On the Instagram caption for the post, he jokes about his next album being called Drill Music In Zion which he says is what it’ll sound like in the freestyle, but he’s probably trolling… we think.

Listen below and watch Lupe’s appearance on The Lupe Fuentes Experience here.