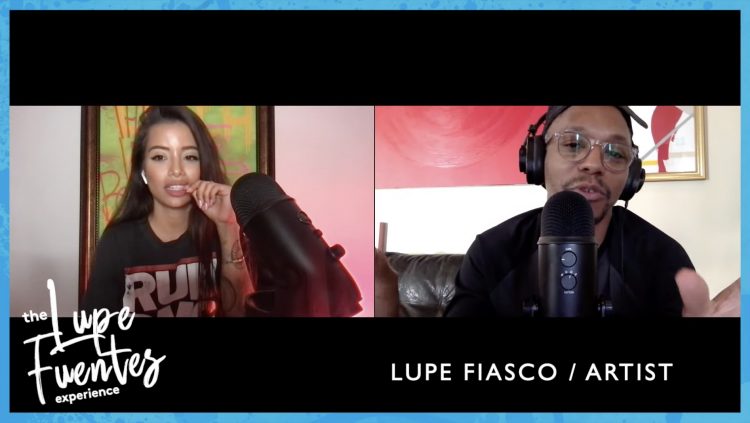 When Say What Media was first formed, The Lupe & Royce Show was their main show, but one of the shows they previewed was a podcast by Lupe Fuentes and way back then, we saw that Lupe Fiasco was going to be a guest on it. Earlier this morning, the episode finally dropped.

It’s the first episode of The Lupe Fuentes Experience, so it’s only fitting that it’s Lupe Vs. Lupe. You might think that it’s an odd pairing, but the two have a great conversation. They talk about the origin of their name, why there aren’t more women in the production side of the industry, bad experiences while performing, what’s next for them both and more.

Check it out below and listen to Lupe (Fiasco)’s recent freestyle over Dipset’s ‘I Really Mean It’ here.