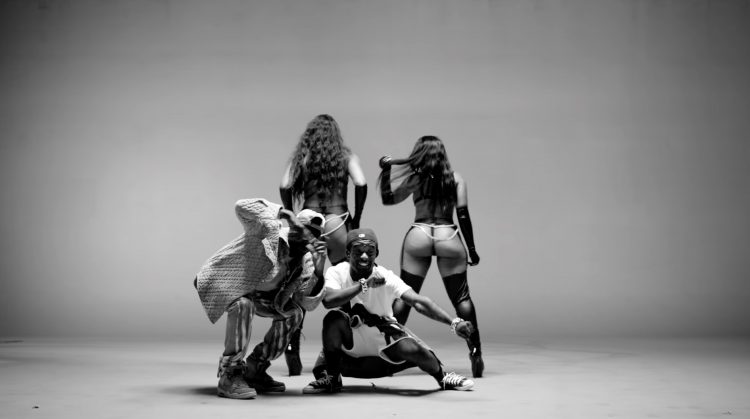 Isaiah Rashad is fresh off of the release of his new album The House Is Burning which is getting rave reviews and fans are calling worth the wait. It debuted at #7 on the charts with 41k copies sold first week, including streams.

One of the bigger collaborations on it is ‘From The Garden’ with Lil Uzi Vert which is the second song on the album. This afternoon, the pair have linked up to shoot the music video. The visual is directed and edited by Omar Jones. Watch it below and stream the new album here.