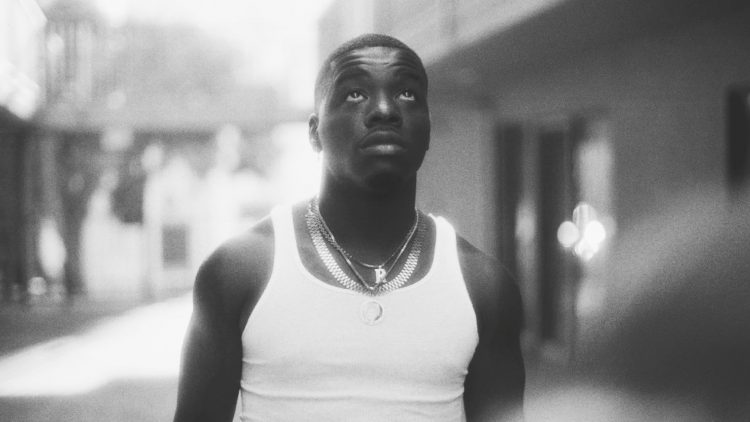 Late last year, rumours surfaced that Kendrick Lamar was leaving TDE because of an IG Live by someone called Antixbound. They made their rounds so much on social media that Kendrick even addressed them in a video, saying that he wasn’t leaving. Of course now, the situation is confusing because Kendrick recently revealed he is in fact leaving the label.

That Kendrick rumour wasn’t the only thing mentioned on the Live. It was also revealed that a rapper called Ray Vaughn had signed to the label. Months passed with no news but today, the announcement has been made official.

Long Beach rapper Ray Vaughn is the latest signee to TDE. The statement from the label acknowledged that he was signed last year. The announcement comes with the release of a three-track EP from him called Peer Pressure. You can listen to all three songs below.