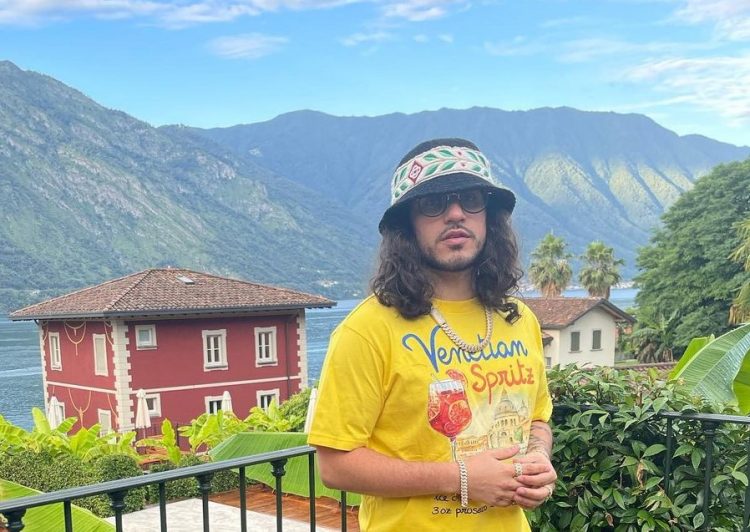 Russ was holidaying in Italy and a few other places just about a week ago which seemed to have inspired him to record new music.

Earlier this week, he did something interesting. The rapper-singer uploaded snippets of 5 new songs (some of them still under construction) on his Instagram and asked fans to pick the one he should put out for the weekly drop this Friday. Majority of the folks chose track #1, ‘Italy’ and keeping true to his word, he has unveiled the finished version of it for us.

Produced by DillyGotItBumpin, Darko, Joe Stanley, this is easily one of the strongest tunes he’s offered as part of his weekly series. Listen to it below and in case you missed the last one, ‘Fate’, peep it here.