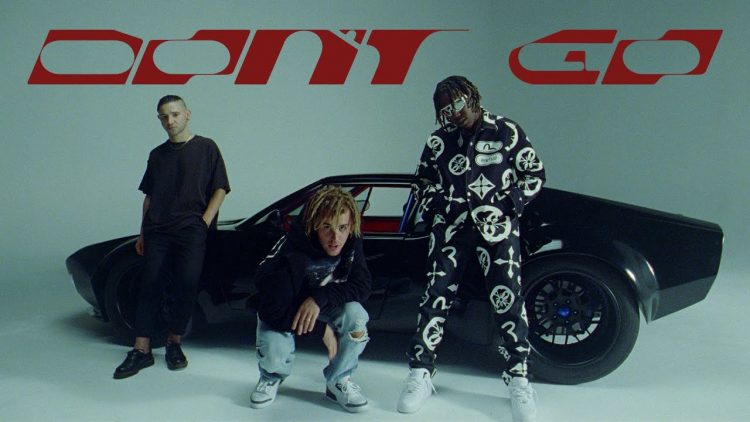 When Skrillex and Bieber were spotted in the studio late last year, fans expected that there would be a collaboration coming soon from the two.

Then JB released his chart-topping and critically album Justice where Skrillex had production credits on three tracks off it, ‘2 Much’, ‘Somebody’ and ‘Loved by Yo’. The two are joining forces yet again for Skrillex’s brand new single ‘Don’t Go’ with additional guest appearance from Don Toliver.

Skrillex and the Canadian superstar previous collaborated on ‘Where Are U Now’ under Skrillex and Diplo’s alias Jack Ü which went on to become a big global hit. Can they repeat the success? Watch the music video below.