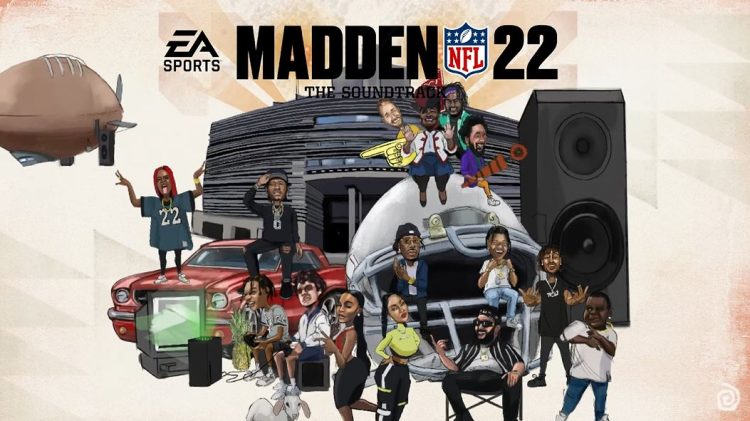 The Madden soundtrack is always something to look forward to as they offer new music from some of our favorite artists.

The official soundtrack for the 22nd edition from EA has been released today and it features a bunch of new tunes from artists like Jack Harlow, Swae Lee (they collaborate on the song ‘Ball is Life’), Moneybagg Yo, Morray, Tierra Whack, JID, 42 Dugg and more.

The Madden 22 ten-hour trial began on August 12th and fans can play by subscribing to EA Play (membership that costs $4.99 a month or $29.99 annually). Madden 22 has a worldwide release date on Friday, August 20. Press play on the star studded soundtrack below.

“Back In A Minute” – Tank and the Bangas