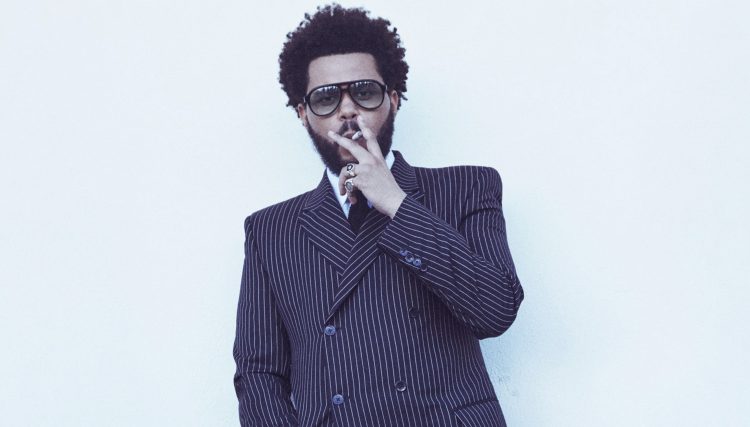 Last night, after teasing it for weeks, The Weeknd finally kicked off his newest era. He previewed his single on Instagram with a long snippet and this morning, his cover with GQ dropped. In the cover story he talked about the new album, being Abel vs. being The Weeknd, artists he wanted to work with and more. You can read it here.

Just a few minutes ago, Abel went to social media to post a commercial he’s a part of for the Tokyo Olympics. It features Sydney McLaughlin, Dalilah Muhammad, Athing Mu and Gabrielle Thomas. They’ll be competing in the Women’s 800m Final, the Women’s 200m Final and the Women’s 400m Hurdles Final. The soundtrack for that commercial is his upcoming single, which is now confirmed to be called ‘Take My Breath’.

We get to hear a lot more of it in the ad. Plus, it’s revealed that the song is going to be out this Friday. Check out the commercial below. How do you like the sound of it?