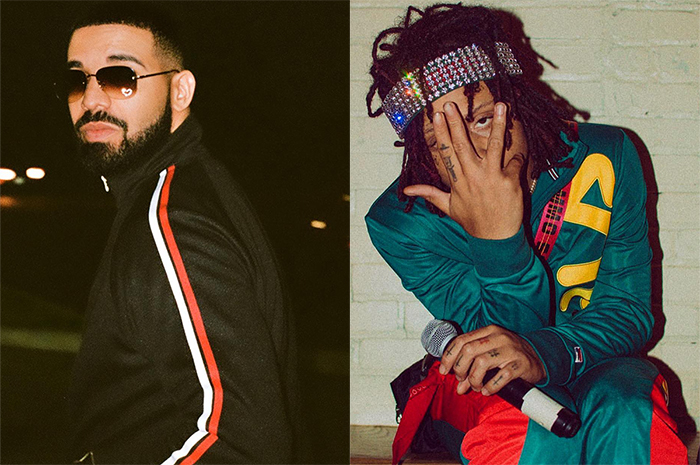 When Trippie Redd revealed the track list for his new album Trip At Knight, Drake was featured on it. The two were infamously supposed to collaborate on ‘God’s Plan’ but Trippie didn’t send the verse back in time, so a new joint together was in the works.

However, shortly after the announcement, the collaboration got removed and when the album dropped yesterday, it was nowhere to be seen. Trippie told us to hold tight and here we are.

Drake joins him on ‘Betrayal’, which sees the two in Trippie’s lane. You can listen to it below.