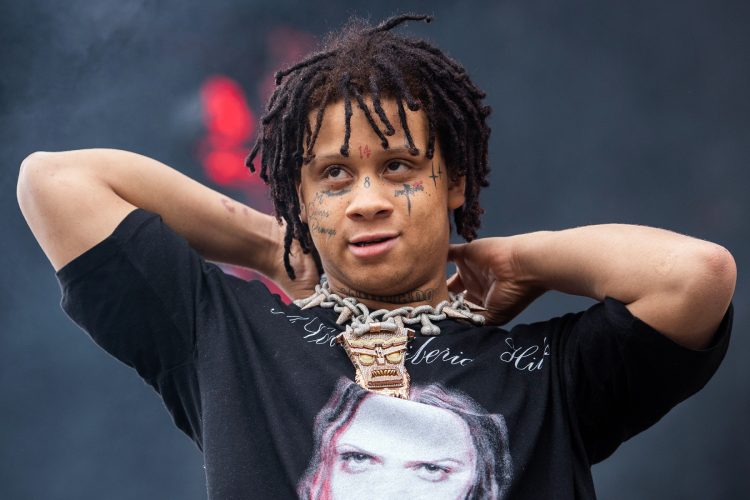 A couple of nights ago, Trippie Redd released his fourth solo studio album Trip At Knight. It’s a big release from him that fans are calling some of his best work. It boasts features from the late rappers Juice WRLD and XXXTentacion along with Lil Uzi Vert, Polo G and more. Now there are some estimates for how well it will perform commercially in its first week of release.

HDD reports that the album is set to sell 65k–70k copies first week with 2k-4k of that number coming from pure sales. This is a very slight increase from the number he did with his last album Pegasus which did around 60k first week.

In case you missed it, last night Trippie dropped the Drake collaboration ‘Betrayal’ which was added onto the “Complete Edition’ of the LP. Listen to their song here.