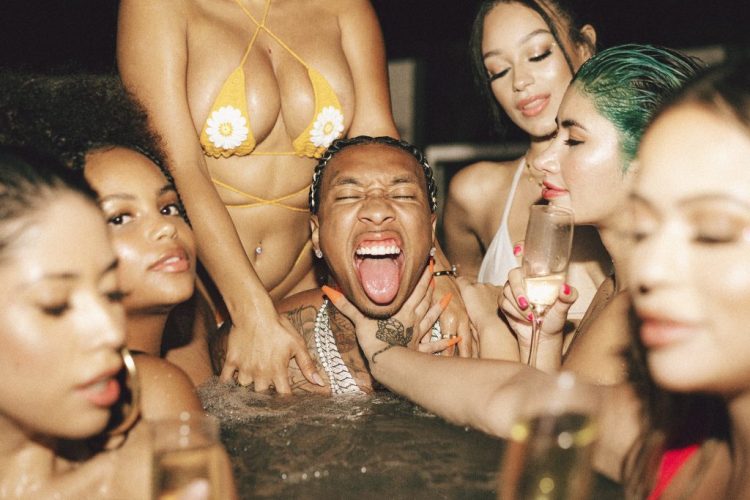 Today, OnlyFans announced that come October, they’re no longer allowing sexually explicit content on their platform. The decision was met with some criticism from its creators and people made jokes on social media about what they would do next.

Tyga has responded to the news by deleting his account on the platform and making the announcement that he’s launching Myystar with Ryder Ripps of OKFOCUS. It’s his own platform for sexual content.

Some details about it have also been announced. Where OnlyFans took 20% of its creators earnings, Myystar will take just 10%. In addition to subscription based content, creators will be able to sell NFTs.

It’s due in October but you can sign up now here.