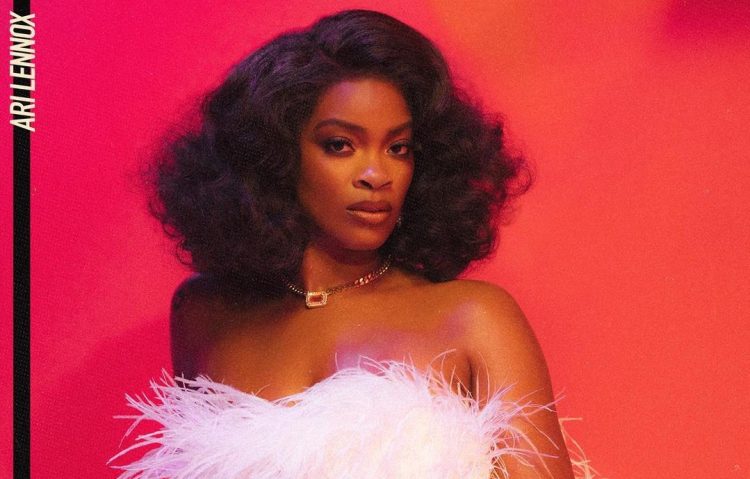 UPDATE: The music video is out now. Watch it below.

Ari Lennox is applying pressure on her new single.

The Dreamville artist releases ‘Pressure’, a track produced by legendary R&B producers Jermaine Dupri, Bryan-Michael Cox, and Johntá Austin. The song is also accompanied by a sizzling visual, which Ari shared a snippet of on social media.

The 30-year-old was seen in the studio with all three producers back in February, when Austin posted a photo on Twitter. Fans are hoping they will work on more of her songs from her sophomore album, the follow-up to her successful Shea Butter Baby. The singer has also been spotted in the studio with Babyface and rapper Missy Elliot.

Although it’s been awhile since Lennox dropped any new music, she has been featured on Queen Naija’s ‘Set Him Up’ and Jazmine Sullivan’s ‘On It.’

Check out ‘Pressure’ below.