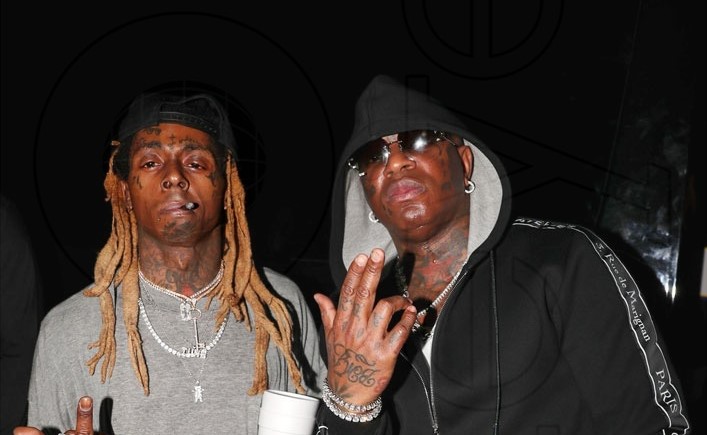 Birdman is the latest guest on the Big Facts podcast where he spoke in length about his incredible run as the CEO of Cash Money Records, why nobody can compete with him, his ups and downs with Lil Wayne, giving other artists like Young Thug and NBA Youngboy a start, his issues with Charlamagne Tha God, and much more.

Baby addressed the viral photo of him kissing Lil Wayne on the lips. “First of all, my own son, I would kiss him,” Birdman responded to a question from the hosts Big Bank, DJ Scream and Baby Jade. “I always looked at Wayne as my son and I always looked at it like, ’cause I was in the streets, and I thought this might be the last time he ever see me.”

“I was his father when he didn’t have a father since he was 9 years old. And I love him like my own and I’d give my life for him.”

A post shared by The Neighborhood Talk, LLC (@theneighborhoodtalk)

In addition, Birdman was also asked about a potential VERZUZ featuring Lil Wayne. There has been much debate online about who a good Contender against Weezy would be. Baby says Wayne should go against himself in the battle. “This n*gga had a 100 singles in one year, he had passed Elvis in one year,” he said. “All you can do is him versus himself,” he added.

Watch the full episode below.