Cardi B & Offset Announce The Birth Of Their Son 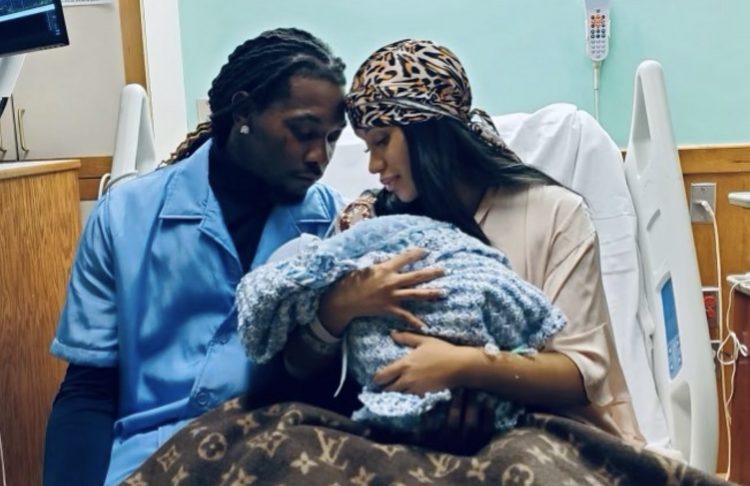 It was only just over 2 months ago that Cardi B announced that she and Offset were pregnant with their second chid. She did so with an Instagram post and a big performance with Migos at this year’s BET Awards that you can watch here.

If you expected her to take a break after the announcement, you were wrong. Since then, she appeared on Normani’s ‘Wild Side‘ and Lizzo’s ‘Rumours‘, doing videos for both singles. This afternoon, she has some big news.

Cardi has revealed on Instagram that her and Offset welcomed a son into the world on September 4th. You can check out the announcement below. Congratulations to the couple!