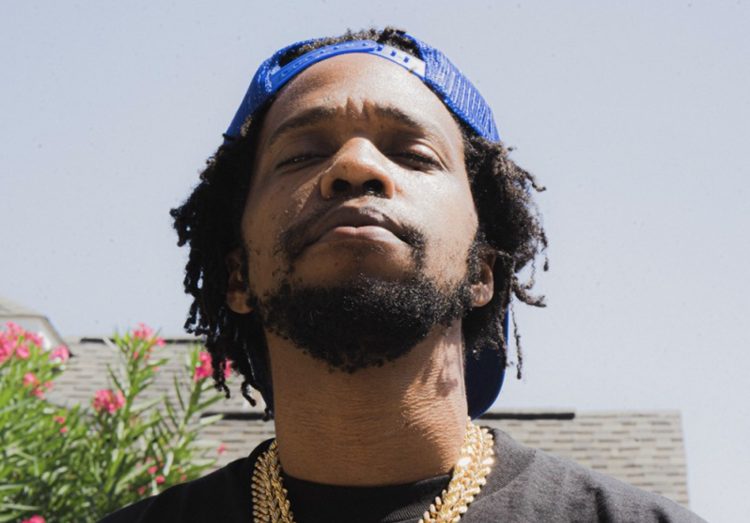 About a month ago, Curren$y took to Twitter to announce that he was doing seven different projects that were all going to be produced by one person each. Even by his standards, that work rate and focus is something else. It only took a couple of weeks for us to get the first drop, Highest In Charge with Trauma Tone. Now, we have a schedule for when we can expect the rest of them.

The second of the seven will drop on September 17th. It will be Matching Rolexes with Kino Beats. From there, we get Still Stoned On Ocean with 808-Ray and Smitty Beatz and Regatta with Harry Fraud in October, on the 8th and 29th respectively. The series continues with Land Air Sea with Cash Fargo on November 19th. Ending the series is Half Moon Bay with The Alchemist and Pilot Talk 4 with Ski Beats. Whew.

You can check out Spitta’s own announcement below. I’m probably looking forward to Alchemist’s the most.