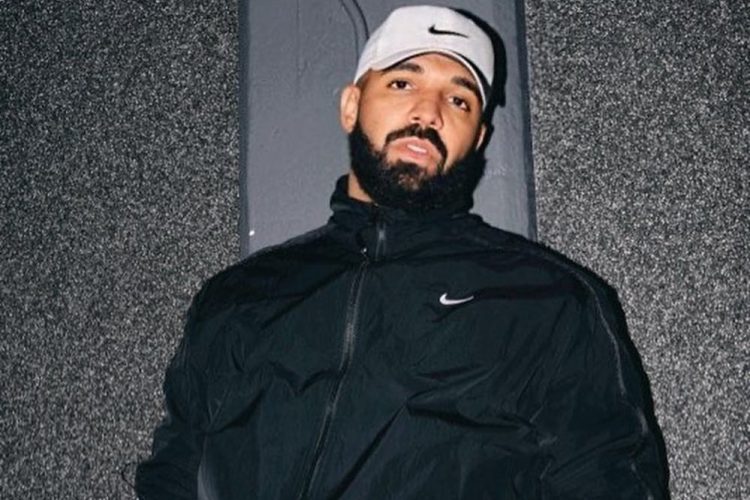 Drake returns to the small screen…sort of.

After revealing the release date of his much anticipated Certified Lover Boy album on Sportscenter, ESPN is set to collaborate with the rapper, who will be curating music for the network’s Monday Night Football games. ESPN shared the news on Twitter earlier today, stating that Drake will choose music “that reflects the energy, intensity & storylines” of select Monday Night Football games.

Partnering throughout the 2021-22 @ESPNNFL season to choose tracks that reflect the energy, intensity & storylines of select #MNF game matchups

Some of the tracks will include Drake’s most recent releases, a few of his classics, as well as music from artists of his choice. “Now we are here…the kickoff of the football season. And who better to curate music for Monday Night Football than Drake who sits firmly at the intersection of music and sports,” said ESPN’s Vice President of Sports Marketing, Emeka Ofodile. “We couldn’t be more excited for this upcoming collaboration. The music curator role has been a big hit with our fans with Diplo and DJ Khaled in previous years….and this season, we will be living inside the moment with Drake as our NFL on ESPN soundtrack.”

Drake is known for being involved in sports, as he is a huge sports buff and the global ambassador of his hometown’s NBA team, the Toronto Raptors.