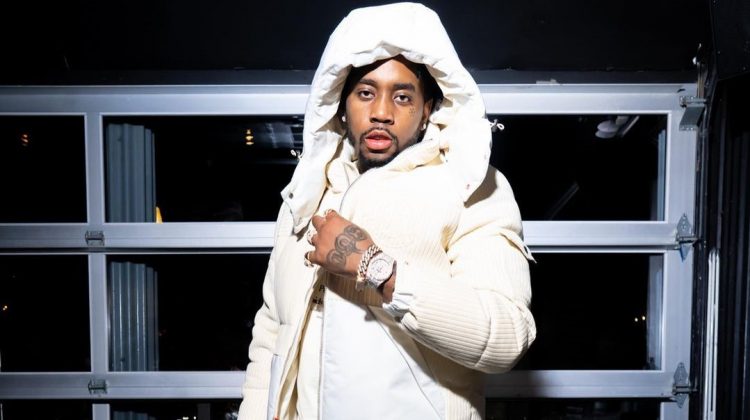 Many believe, including myself, that it is one of the best guest appearances on the entire album. The New York rapper impressed everyone with his drill flow on the song ‘Off The Grid’ alongside Playboi Carti. Now it’s time for him to offer new solo material to keep the momentum going.

He brings some street story telling on his new single ‘Story Time’ which is out now in select international markets via Columbia records. Listen to it below. Hopefully this will kick start the campaign for his debut studio album which is slated to release later this month.