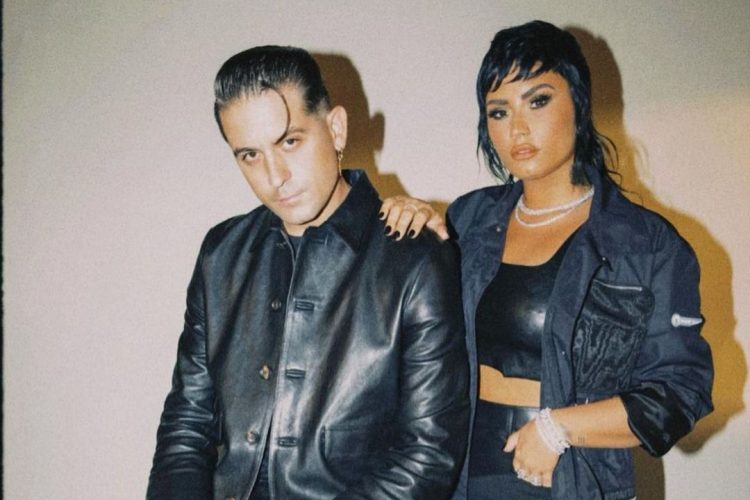 G-Eazy and Demi Lovato have released their first-ever collaboration.

The two artists have come together for the track ‘Breakdown’, which was briefly teased during the trailer for the Netflix series, Titletown High, a while back. The rapper gave fans a sneak peek at what they can expect.

The song is accompanied by a music video, which was filmed months ago in Los Angeles. The collaborators are both wearing denim outfits in the visual, with Demi rocking a pixie cut and a low cut jumpsuit, while G-Eazy is sporting a pair of jeans with black and white loafers.

The single will be featured on the rapper’s upcoming album, These Things Happen Too, set for release next Friday. In an interview last year, G-Eazy revealed who would be featured on the project. “I got Lil Wayne on my album, I got Chris Brown on my album and Demi Lovato, I’m excited man,” he said.

Check out Breakdown below.