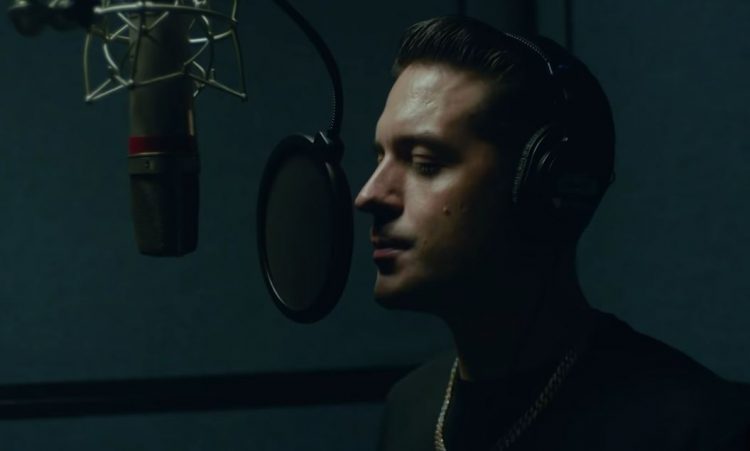 G-Eazy has been working on his new album These Things Happen Too for a long time but looks like he is finally ready to unveil it to the world.

Today, the bay area rapper has officially announced the release date for his album: September 24th. Taking the help of a video trailer, the multi Platinum rapper announces write at the end of the clip that These Things Happen Too is ready to drop at the end of this month. Watch it below.

Along with the announcement, he has also so released a new song titled just that: ‘The Announcement’ which sounds like a sort of intro to the album, serving as a sequel to his platinum selling 2014 LP, These Things Happen. In case you missed it, check out his previous single ‘Running Wild (Tumblr Girls pt 2)’ here.