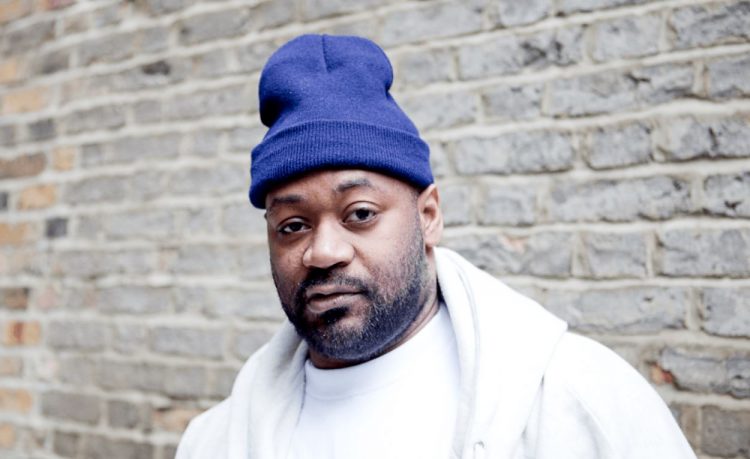 Ghostface Killah has been teasing a sequel to his critically acclaimed solo album Supreme Clientele for at least two years now.

Last October, the legendary Wu-Tang Clan rapper said that his album was in the making but he never offered any release date for it. The covid-19 pandemic has definitely upset plans for a lot of artists and it seems like Ghostface was a victim as well.

However, the rapper, born Dennis Coles, had a very interesting update to offer to fans on Reddit. Taking to the HipHopHeads forum, Ghostface posted from his account that his new album Supreme Clientele 2 will be executive produced by Kanye West and Mike Dean. He also revealed that it’s due to release in February, 2022. See screenshot below.

The original Supreme Clientele was released in 2000 and is considered a classic by fans of the era. Kanye has said multiple times in the past that Ghostface was one of his favorite rappers growing up and influenced his beat making style to a large degree.