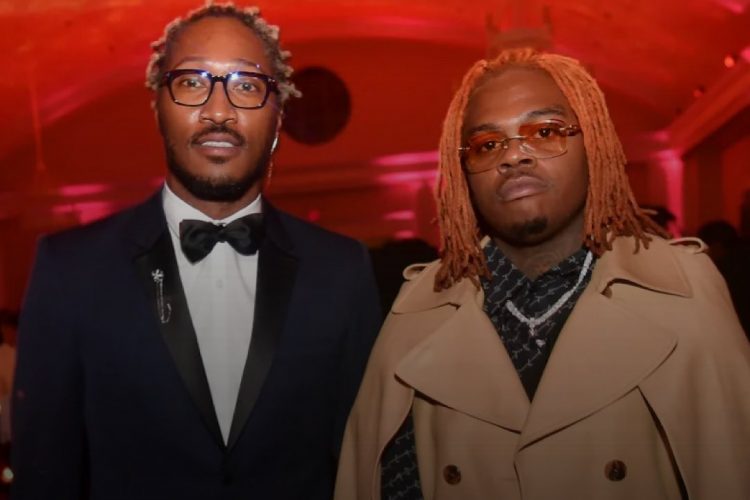 Two of Atlanta’s biggest rappers are teaming up once again!

Gunna and Future release their brand new collaboration ‘Too Easy’, which is both artists third single together. The rapper surprised fans with the announcement on his social media on Thursday. The post is an image of a video game display that features Gunna as Player 1, and Future as Player 2.

Needless to say, both rappers flow effortlessly as they take turns spitting some hard bars over the beat. Produced by Wheezy and Sean Momberger, the track will be featured on Gunna’s upcoming third studio album Drip Season 4, which is set to be released later this year. It will be the fourth installment of the rapper’s Drip Season series.

As for Future, he was recently seen partying with collaborator and friend Drake in Miami this week. The two rappers along with Young Thug, earned the No.1 spot on the Billboard  Hot 100 chart last week, for their single ‘Way 2 Sexy’ off Drake’s Certified Lover Boy record.

Listen to ‘Too Easy’ below.