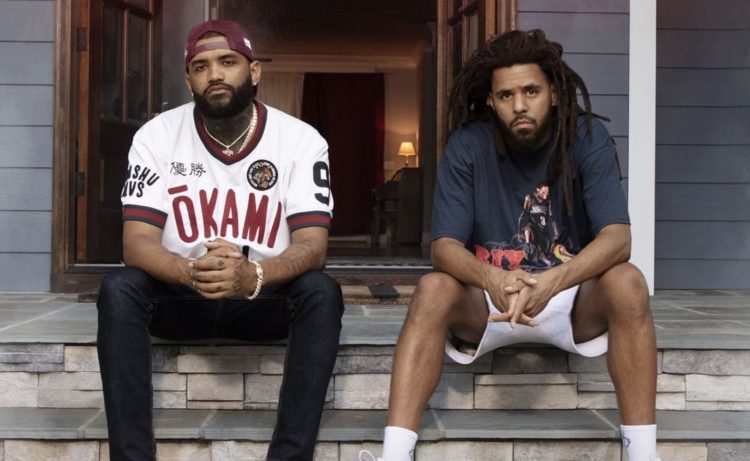 UPDATE: Here goes the official music video. Watch it below.

Joyner Lucas hasn’t announced that he’s putting out an album anytime soon, but the music he’s dropping would make it seem that way. Last month, he dropped a single featuring Lil Tjay called ‘Dreams Unfold‘ and it followed ‘Zim Zimma’ and Lil Baby collaboration ‘Ramen & OJ’. Today, Joyner continues the streak and drops what is sure to become one of his biggest songs to date.

He gets a J. Cole feature for his new song ‘Your Heart’ which definitely comes as a surprise to fans. After his famous feature run a little while ago, Cole features have been rare, so this is a big one for Joyner.

The new single will be out worldwide at midnight but for now, it’s out in some international markets (update: out everywhere now). Listen to/preview it below and check out J. Cole’s freestyle over Drake’s ‘Pipe Down’ here.