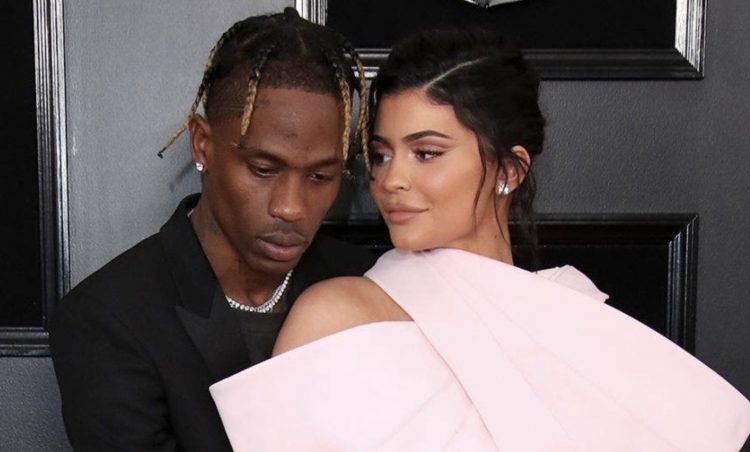 A couple of weeks ago, rumours hit the internet that Kylie Jenner and Travis Scott were expecting their second child together. This was because Caitlyn Jenner said that her nineteenth grandchild was on the way in a video, leading fans to put two and two together.

After being silent for a while, the couple has confirmed that they are pregnant. Similar to the first time, Kylie took to Instagram to post a video detailing some of the journey up until now, including her and Stormi telling Kris the good news.

You can watch the reveal below.