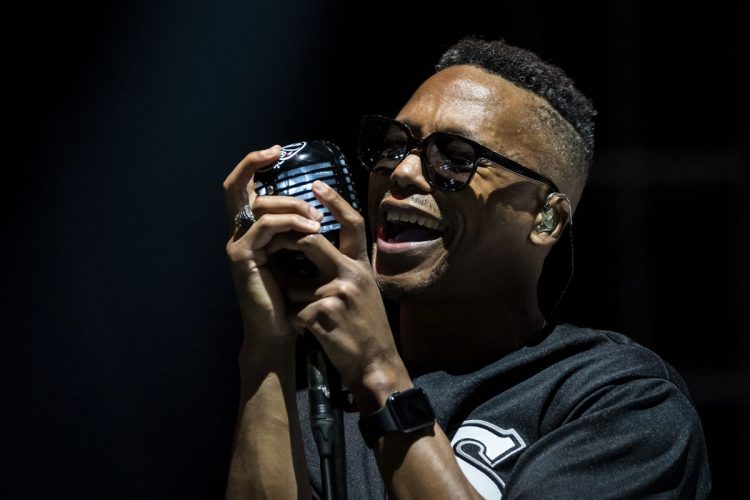 In the summer, Andre Gaines’ The One And Only Dick Gregory film was released to a stellar reception. It takes viewers through the life of the comedian and activist and features appearances from Dave Chappelle, Kevin Hart, Harry Belafonte, Chris Rock and more appear in the film.

Tonight, an album inspired by the film has been released and on there is a solo Lupe Fiasco song called ‘Big Energy’, which is essentially a tribute to the legend. You can hear it now. A Lupe feature also dropped tonight, the details of which can be found below.

When Lupe announced that he would be on there earlier today on IG, fans got excited thinking it was him announcing his album. That is called Drill Music In Zion and should be out in the next few months.

It’s been years now since Lupe Fiasco has publicly said that he is not doing any more features. Since stating it, he’s only done a small handful for the likes of Nikki Jean and Billy Blue. The last one we got was three years ago, though. His justification as of late has been that he’s said no to so many of his close friends, that now he can’t say yes to anyone. But tonight, he seems to have made an exception.

Lupe appears on a song with Cimafunk’s, an Afro-Cuban artist. The title of the track is ‘Rómpelo’, which loosely translates to “break it”. Due to the nature of the song and collaboration, you might think that Lupe’s verse comes in Spanish like it did on ‘Drogas’, but you’d be wrong. You can check out the collaboration below.