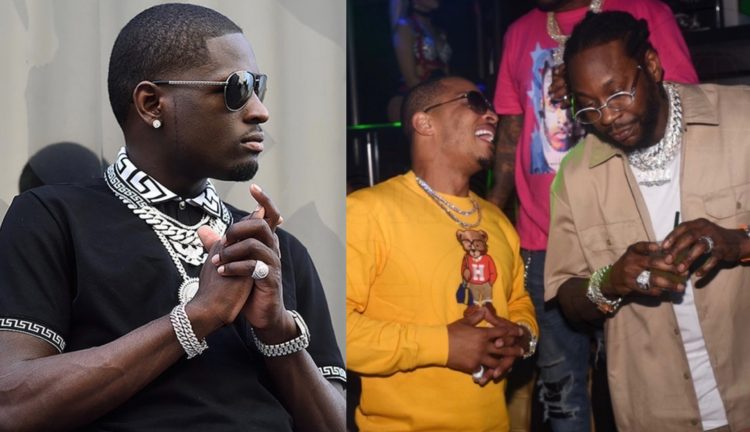 Atlanta rapper Ralo is currently serving time, but continues to push on with his music career. He has announced that his new album Political Prisoner will be out on September the 10th which is just one week away. Before then, he drops off a single featuring two fellow Atlanta natives and legends.

2 Chainz and T.I. join him on ‘Fall Apart’, which is produced by London On Da Track, completing the Atlanta all-star collaboration. You can listen to the song below.