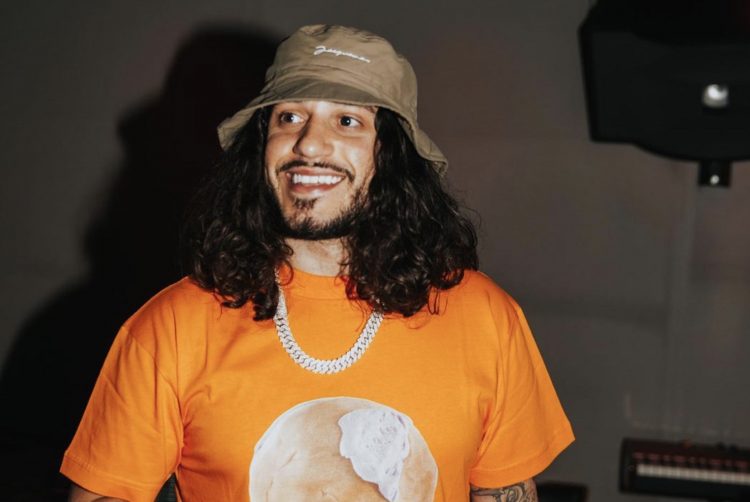 Back in May, Russ announced that he was going to release a new song every week and he kept that up for a long time. Last week when fans were expecting his weekly drop though, nothing came.

Perhaps that’s because the week before that, ‘Can’t Let Go‘ dropped and it ended up going #1 on the iTunes Hip-Hop chart. Nothing wrong with a week off to celebrate!

This week, he’s right back with a Rap song full of clever bars. It’s called ‘Utah Freestyle’ and as he says on the intro, it’s self-produced. Listen to it below. Russ is currently working on the sequel to his CHOMP project which you can stream here.