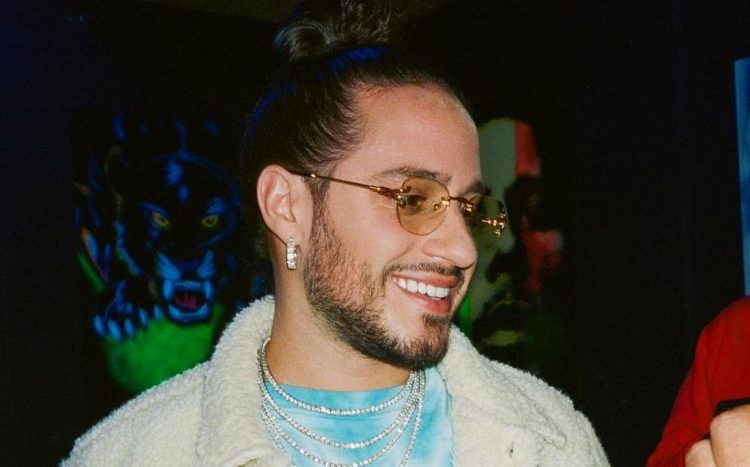 Russ recently mentioned that he was “done playing.”

It looks like he meant that he is going to go full force on releasing some of his top level music that he has been sitting on for a while. Earlier in the week, the Atlanta based all rounder announced his new EP CHOMP containing 5 songs in total, including the much talked about, Ab-Soul-featured ‘Who Wants What‘.

The contributors on the project were certainly worth taking a notice: DJ Premier, KXNG Crooked, Busta Rhymes, Ab-Soul, Benny The Butcher and Black Thought with additional production from Alchemist and 9th Wonder. 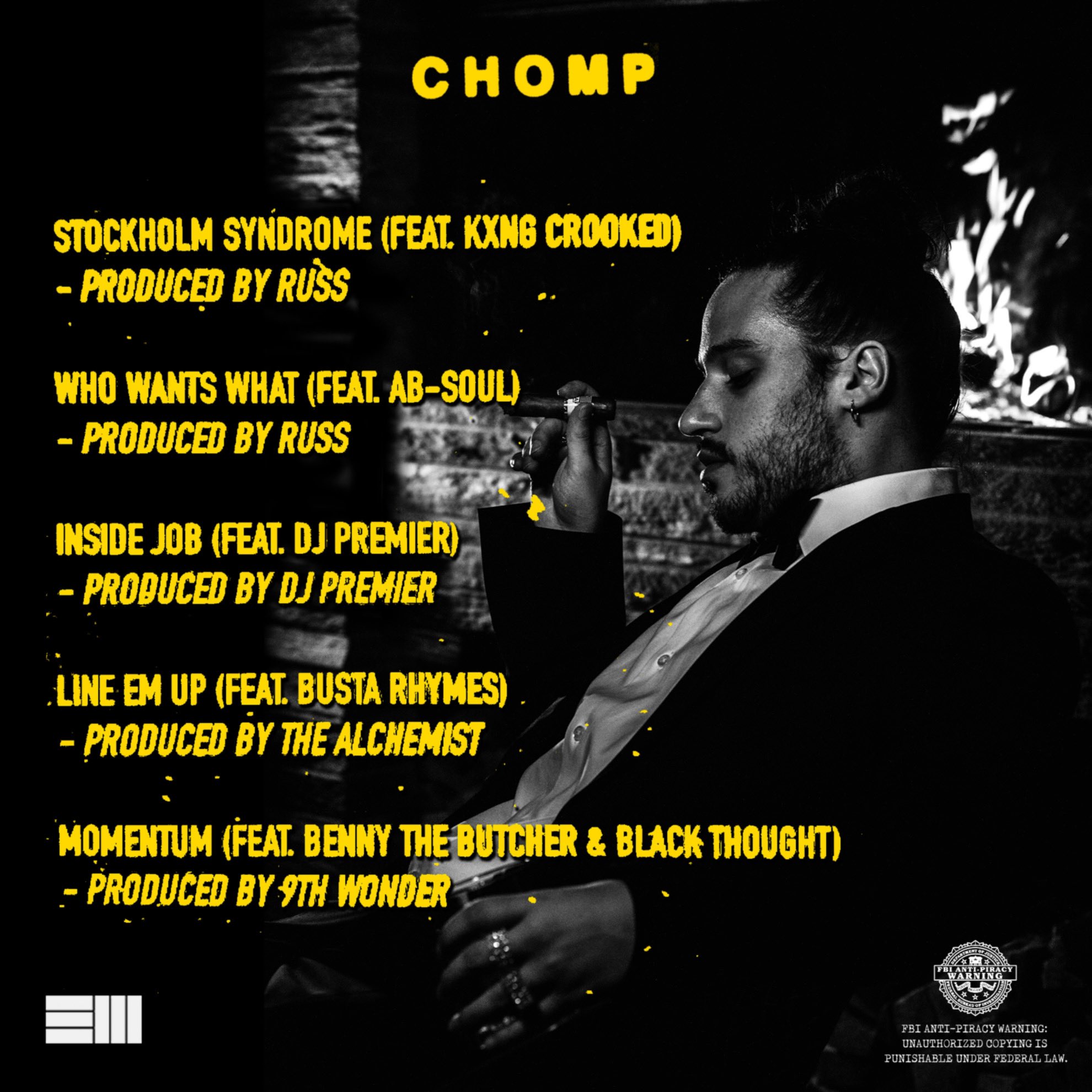 Tonight, he has released the EP for our listening pleasure, choosing Tuesday like the old times as the day. Listen to it below.