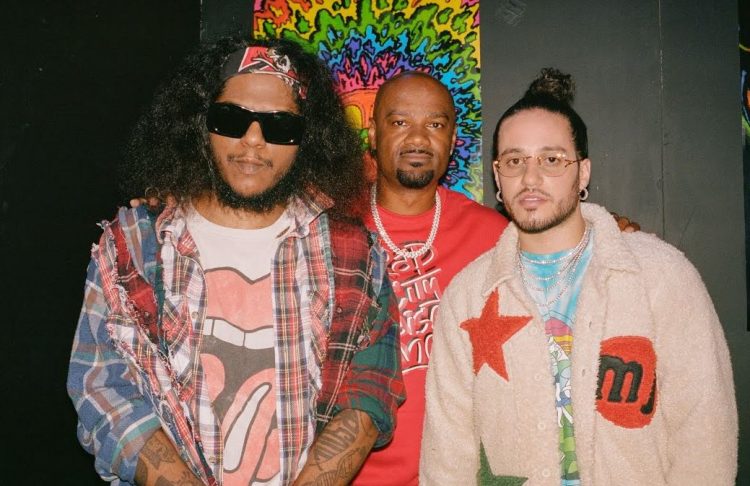 Russ has no plans of stopping anytime soon.

For the past couple of months, he has been dropping new music consistently, including a focus single ‘Take You Back‘ with Kehlani which even got added to radio this week. Yesterday, the Atlanta based singer and rapper announced his new EP called CHOMP featuring contributions from DJ Premier, KXNG Crooked, Busta Rhymes, Ab-Soul, Benny The Butcher and Black Thought.

Earlier today, Russ shared a clip of a freestyle-like preview with the legendary Big Tigger, reminiscent of the iconic Rap City freestyle series from the basement. Fans were obviously quite excited to see it. The full song ‘Who Wants What’ with Ab-Soul has now arrived, clocking at 5 minutes & 23 seconds long. It surely does not disappoint — listen/watch the basement video below.