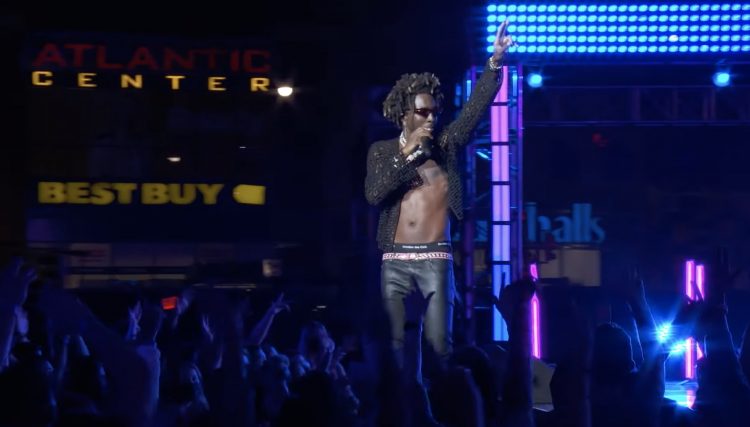 When the line up of performers for this year’s MTV VMAs were announced, many were disappointed at the lack of Hip-Hop artists on the main show. A few rappers were on the pre-show though, tearing up the Extended Play Stage. One of them was SAINt JHN, who took the opportunity to perform his 2019 single ‘Trap’ which features Lil Baby.

Check out the performance below.