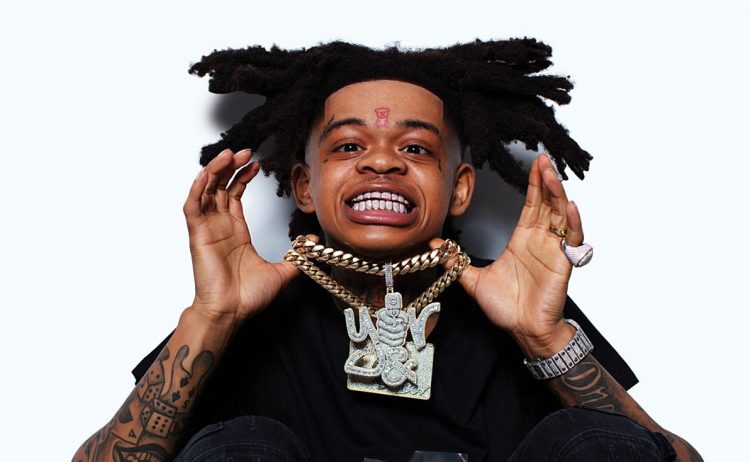 UPDATE: Some details have emerged now on the incident. SpotemGottem was driving southbound on I-95 when gunshots started ringing out from another car. The car was shot at least 22 times.

TMZ reports that the driver was shot in his hip, and Spotemgottem suffered gunshot wounds to both legs, and they were both taken to a local hospital. They are both in stable condition and expected to make full recovery. His manager confirmed that he was driving from a Miami recording studio when another vehicle pulled up beside and shot at the rapper and other person with an automatic weapon.

Law enforcement is searching for the shooter and asking anyone with info to come forward.

Rapper SpotemGottem is reportedly in critical condition after getting shot multiple times in Miami on Thursday night.

Social outlet Say Cheese first reported it, mentioning that he was shot five times. The Jacksonville, Florida rapper is best known for his hit single ‘Beat Box’ from last year which also spawned multiple remixes featuring some A-list rappers. Complex has confirmed citing his lawyer that he is a victim of a drive-by shooting.

“SpotemGottem was the victim of a drive-by shooting this morning, leaving the studio,” his lawyer said. SpotemGottem was arrested on felony gun charges back in July. We will update with the latest as more information becomes available.