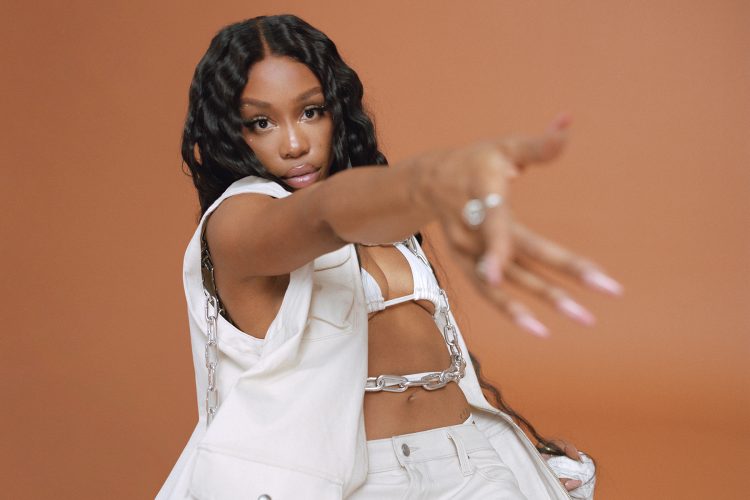 A couple of weeks ago in the early hours of a Sunday morning, SZA took to Twitter to post that she was dumping random thoughts (in the form of songs) onto SoundCloud. We got three songs that day – ‘Joni’, ‘I Hate You’ and ‘Nightbird’ – all of which you can stream here.

When a fan asked her if she could make it a weekly series, she responded yes, although we’re yet to get anything new since then. Perhaps that’s a good thing and her album will be out sooner than originally thought.

Before then, today, we have a new one from her. ‘The Anonymous Ones’ comes from the soundtrack for Dear Evan Hansen, the upcoming film adaptation of the 2015 musical. The full soundtrack drops on September 24th, with features from Sam Smith, Tori Kelly and more. You can listen to the new son from the TDE artist below.