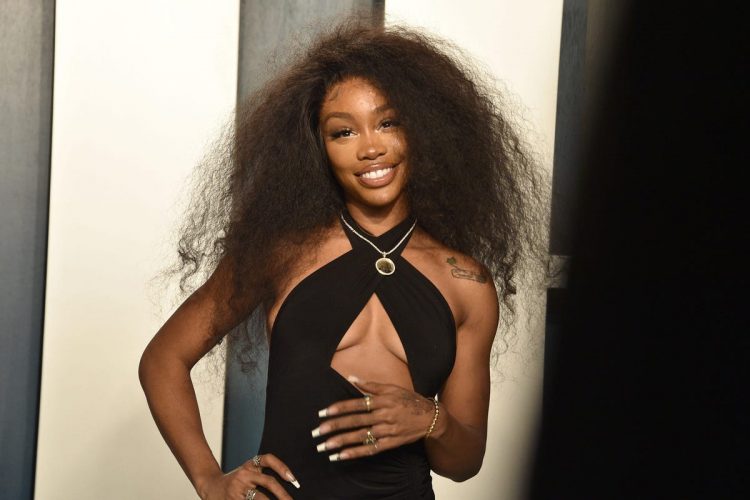 We’ve heard some new music here and there from SZA this year, but fans are mostly waiting for the singer’s next album which currently has no release date. When her single ‘Good Days‘ left the Billboard Hot 100 in May, she posted some frustration about her label only to later clarify that she wasn’t talking about Punch and was just annoyed by her own decisions.

Today, in the very early hours of the morning, SZA takes to Twitter to share the link to a SoundCloud account where she dumps random thoughts in the form of songs. There are three and they are called ‘Joni’, ‘I Hate You’ and ‘Nightbird’.

Alright . I go to bed now . @iJaadee made me do it lol. More word vomit later . Love y’all pic.twitter.com/MYdGBodMxL

As you can see above, a fan asked if she could drop something every week for SZA Sundays and she agreed, so we have something to look forward to at the end of every week now. You can listen to the new songs below. In case you missed it, for the four year anniversary of Ctrl, the TDE artist released a collection of NFTs.