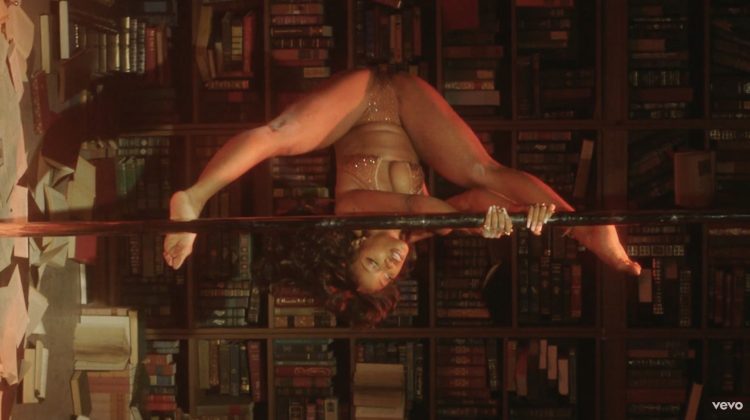 SZA returned last summer with Ty Dolla Sign collaboration ‘Hit Different‘ which fans loved. At the end of the video was a little preview of a different SZA song which we eventually found out was called ‘Good Days‘ when she released it on Christmas Day.

Tonight, she puts out the video for it and it’s quite the watch. It’s expected to appear on her next album, which is currently untitled and doesn’t have a release date. When speaking about it in January, she said it’s “going to be the sh*t that made me feel something.. That’s what’s going to go on the album. I’m making all different types of sh*t every day from different places in my spirit.”

Watch the video below. Directed by Solana herself, it also features a snippet of her upcoming song ‘Shirt’ which has been a rage on TikTok since she previewed it on social media a couple of months ago. SZA revealed recently that she’s completed the song as well as shot a video for it.