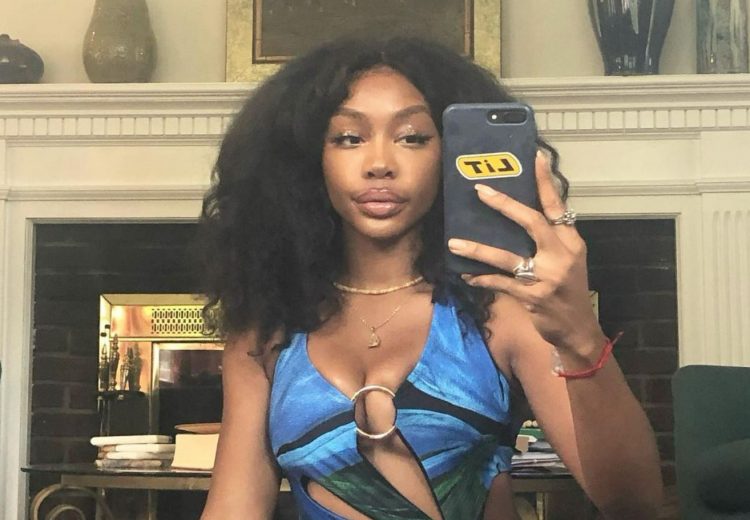 New music from SZA has finally arrived just before the end of the year.

The singer has dropped a new track called ‘Good Days’ for the fans on Christmas day. A snippet of this track had been floating around for a while after she teased it on Instagram and in October, SZA replied to a fan saying that it was “in clearance.” We got to hear a longer version when it served as the outro in her ‘Hit Different’ music video. Things were eventually greenlit so we can have it now for our listening pleasure.

This song is in clearance as we speak . https://t.co/jmHOf1Pidi

As usual, the TDE singer shines on the track with her dreamy vocals. Listen to the full version of the song below. SZA hasn’t released an album since 2017’s CTRL with the only real single ‘Hit Different‘ featuring Ty Dolla Sign coming in September which was loved by fans. Hopefully a full length album is coming early next year.

UPDATE: SZA has released a home made video for an acoustic medley of ‘Hit Different’ and ‘Good Days’. Watch it below.